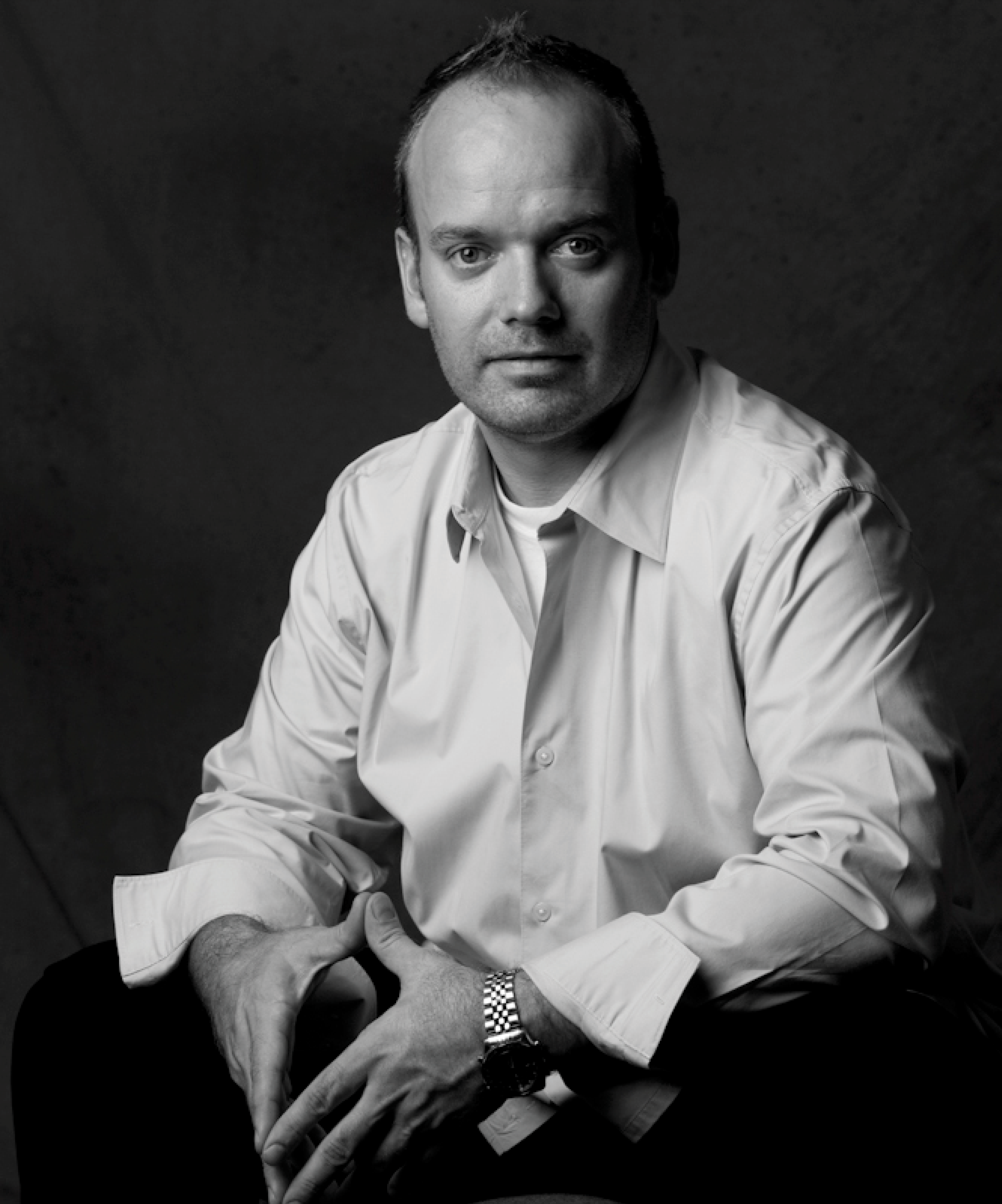 From the Angel Falls and Tepui Mountains in Venezuela, the Valley of the Roses in Bulgaria, the Acropolis in Greece, the Towers of San Gimignano in Italy and the Great Wall of China to the most celebrated cities of the world such as London, New York, Munich, Athens, Istanbul, Florence, Prague, Vienna, Paris, Shanghai, Beijing the artist has found inspiration for the Nik Meller Collection.

Whether it’s a crystal clear sky over the Alps or the deep blue waters of the world’s Oceans, The Nik Meller Collection captures the elegance of the world’s most stunning imagery.

International furniture designer, craftsman and sculptor Nik Meller has had the good fortune of seeing some of the world’s jungles, mountains, deserts and many of its cities. Living in London, New York, Munich, Boston and Los Angeles exposed the artist to many different ways of living that are rich in history, art and culture. This spirit of adventure led him across Eastern and Western Europe, the Middle East, North & South America and into Asia.  His work is infused with the rich and complex artistry that comes with a global perspective and appreciation of the world’s beauty.

From the natural perfection of a bee’s honeycomb and a spider’s web, giving man the building blocks to create the architectural structures of our civilization, the artist captures the fine elements of beauty in both the natural and manmade.

His intention is for you to gaze into these crystal sculptures and lose yourself in the ever-changing landscape of elegance.

As our most renowned designer, Nik has been designing awards since 2008.  In addition to his annual Nik Meller Collection, Nik has designed custom awards for many corporations.  One of his designs is on permanent display at the Porsche Museum in Stuttgart, Germany.  Other designs have been displayed at the Maison & Objet show in Paris, France and the Ambiente show in Frankfurt, Germany.  Nik’s designs have transformed the award industry from “me too” awards into “works-of-art” awards! 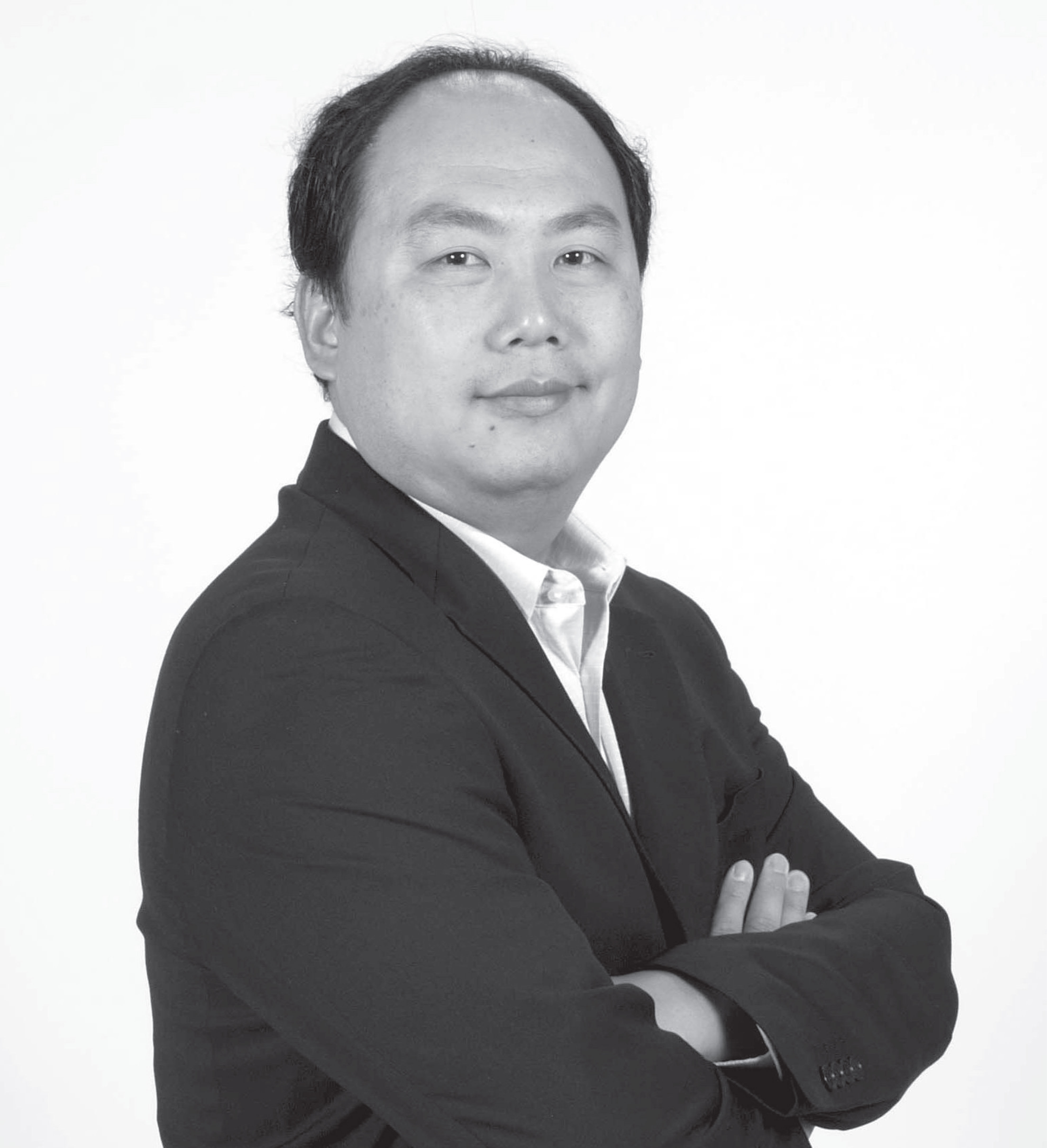 After graduation from the University of Southern California, Chien started his successful awards company at age 22.  It was not until age 40 that he became a crystal award designer.  What prompted him to start his design career was the lack of originality and inspiration in the marketplace.  Chien felt the industry had gone stale and that the market was ready for something more daring. More specifically, his more sophisticated clients were looking for awards that would, Make a Design Statement.

While Chien never had any formal training in design, he always had a natural instinct for beauty.  He believes his lack of formal training is an advantage because he knows of no boundaries or design limitations.  By not being limited by a certain school of design, Chien avoids being formulaic in his design process.

What makes something beautiful?  To Chien, the answer lies in proportion, contrast and authenticity.  A true design artist doesn’t chase trends, he creates them. He strives to elicit an emotional connection between his clients and his designs.

No one single style or discipline can describe the Chien J. Wang Crystal Collection.  Diversity is what keeps the designs interesting and contemporary.  Although Chien’s goal is to be fashion forward with his designs, his ultimate purpose is to inspire.